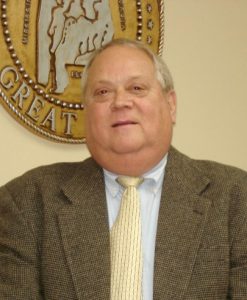 Johnny Traffanstedt is a life long citizen of Collinsville.  His parents, Fred and Christine Traffanstedt, owned and operated businesses in Collinsville for almost half a century. Johnny was in business with his dad at Traffanstedt’s Grocery and later worked for Liberty National Life Insurance until he retired.

Johnny Traffanstedt is honored to serve the citizens of Collinsville. 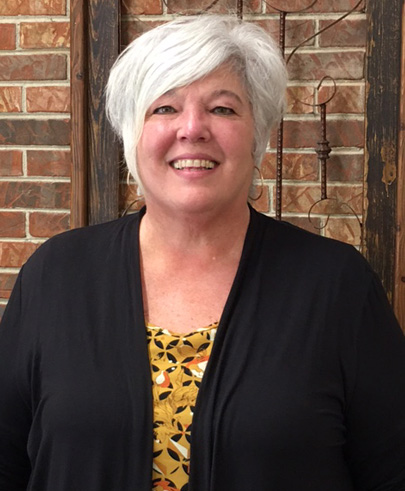 Jill Tidmore was appointed City Clerk in 2018 after serving as Secretary-Treasurer for Collinsville Waterworks and Sewer Board for twelve and a half years.

She is a member of the Liberty Hill Missionary Baptist Church. She is also the Treasurer of the Collinsville Cemetery Association.

She has been married for 36 years and counting.  Has two daughters, and five wonderful grandchildren. 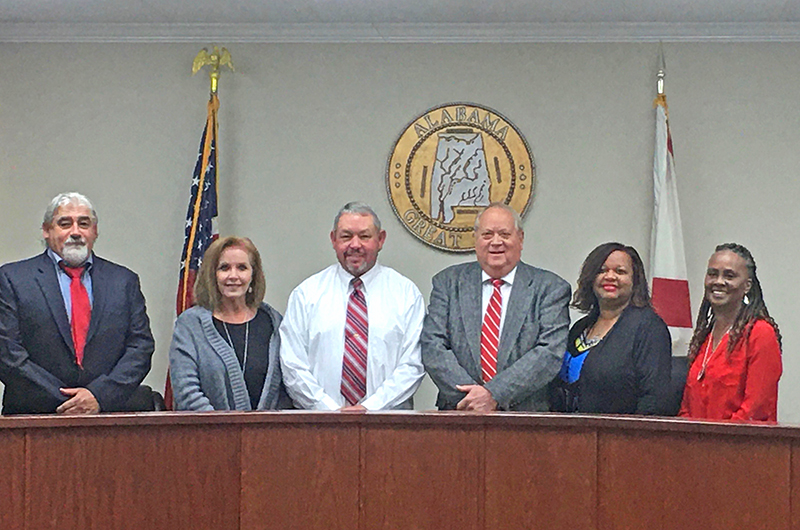 Whether you come to town for a day or for a lifetime, you’ll be welcome in Collinsville.